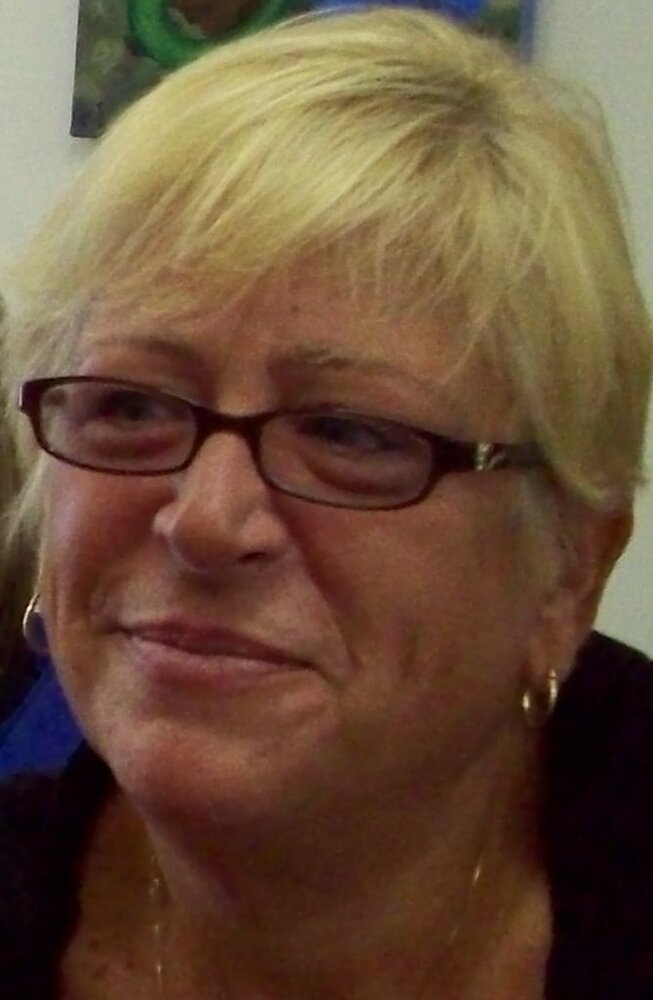 Obituary of Elizabeth A. Garlock

Please share a memory of Elizabeth to include in a keepsake book for family and friends.
View Tribute Book

Beth was born on July 6, 1959, in North Hempstead, NY, and adopted by Harry and Elizabeth (Dupeza) Holmes.

Predeceased by her parents Harry and Betty; brothers Paul, and Christopher.

Beth began her career as a cook, having been trained by Chef Berger of Huntington Station, and worked in several restaurants. Fiancé Charlie joined the US Navy, and in 1978, they married in Charleston, South Carolina. Beth continued her cooking career as the couple was stationed nationally and internationally with the Navy. The couple were sent to Italy for Charlie’s posting in Sardinia, where Beth volunteered at a Navy Recreation Center, a welcome respite for service men and women.

Upon the couple’s return to the U.S., Beth continued working as a cook. In the mid-90s while living in Virginia, Beth turned her attention to caring for animals at the Virginia Beach SPCA. In 1998, Charlie retired from the US Navy, and with two dogs and two birds in tow, the couple moved to Charlie’s hometown of Brockport, New York. Beth and Charlie then bought a home in the neighboring village of Hilton. While living there, a call was put out to form an animal shelter, and Beth quickly responded.

She was on the first board of directors at the shelter, establishing herself as secretary while still tending the animals at what became the Kathleen Anne Tenny Animal Shelter in Hilton. As her love of cats grew, she was very passionate in fostering dozens of kittens over the years. She served first as day manager at the shelter, and later served in various roles there for 20 years, before the shelter closed its doors last year. Beth made instant and long-lasting connections with so many people who have become extended family; too many to mention here. She should be heralded for her care of animals, steadfast role of Navy wife, and her loving devotion to her husband.

A memorial service will be held at St. Luke’s Episcopal Church, 14 State Street, Brockport, NY at 1pm, on February 4.

She leaves us, but never leaves. We remember our hearts are fully connected.

In lieu of flowers, memorial contributions may be made to an animal shelter of your choice.

To plant a beautiful memorial tree in memory of Elizabeth Garlock, please visit our Tree Store

A Memorial Tree was planted for Elizabeth
We are deeply sorry for your loss ~ the staff at Fowler Funeral Home, Inc.
Join in honoring their life - plant a memorial tree
Online Memory & Photo Sharing Event
Online Event
About this Event

Look inside to read what others have shared
Family and friends are coming together online to create a special keepsake. Every memory left on the online obituary will be automatically included in this book.
View Tribute Book
Services for Elizabeth Garlock
There are no events scheduled. You can still show your support by planting a tree in memory of Elizabeth Garlock.
Plant a tree in memory of Elizabeth

Share Your Memory of
Elizabeth
Upload Your Memory View All Memories
Be the first to upload a memory!
Share A Memory
Plant a Tree