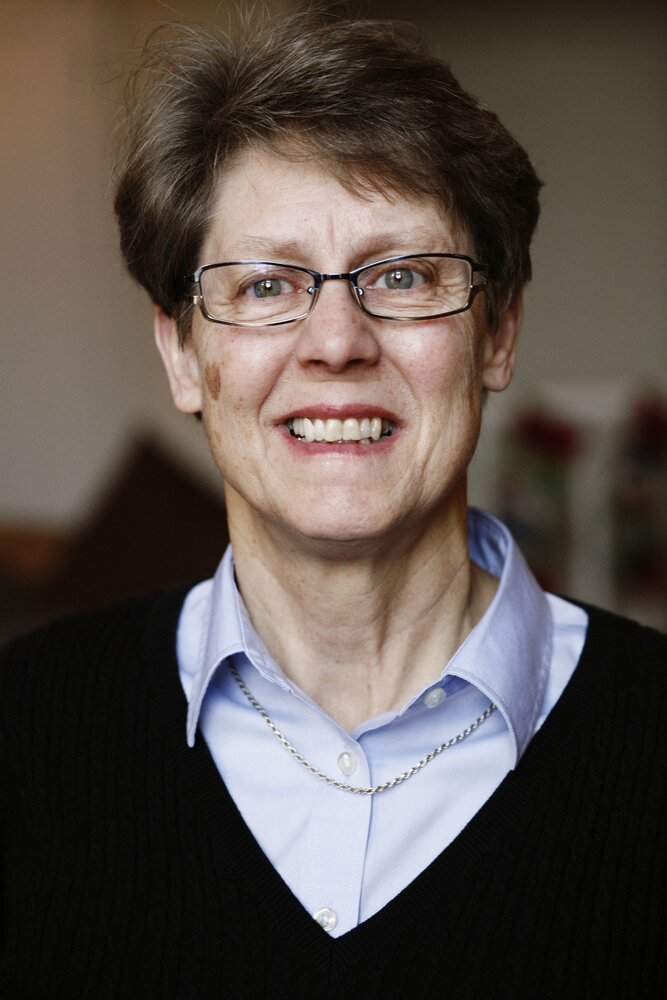 Please share a memory of Lynda to include in a keepsake book for family and friends.
View Tribute Book

Lynda Young, aka “Mema,” of Brockport, 72, passed away Tuesday morning after an extended battle with cancer. She died at home, surrounded by her family.

Lynda was born in Rochester, NY to Elsie and Donald Vink, and married her lifelong partner and best buddy Roger Young in 1971. They lived in Massachusetts and North Carolina while Roger served as a Sergeant in the Special Forces with the US Army, and returned to Brockport in 1974. Lynda was a graduate of Brockport High, attained a degree in Accounting from Genesee Community College, and worked for Wegmans until staying home to raise the couple’s four children. She returned to the workforce in 1993, working for Wal-Mart for 28 years, until retiring in 2021.

Lynda never let a day go by without being thankful for and proud of her four children, who were the center of her life, along with her eleven grandchildren. In addition to her family, Lynda loved music, her favorites being Anne Murray and Eddy Arnold (with whom she and Roger developed a personal relationship), and was a lifelong, diehard Buffalo Bills fan. Lynda enjoyed traveling with Roger (mainly to see the kids and grandkids), hiking, picnics, campfires, putting on fireworks displays, and her morning cups of "coffee" aka tea. She was the beloved mother who always leant a supportive ear, the cherished grandmother who always made homemade cookies and apple pie, and her family will miss her terribly.

Calling hours will be held 1:00 – 2:30pm, with a funeral service at 2:30pm on Tuesday, December 27th at Fowler Funeral Home at 340 West Ave, Brockport, NY. In lieu of flowers, memorial donations may be made to the local PBS Station WXXI.ORG (wxxi.org/support) in her memory.

To send flowers to the family or plant a tree in memory of Lynda Young, please visit Tribute Store
Tuesday
27
December

Share Your Memory of
Lynda
Upload Your Memory View All Memories
Be the first to upload a memory!
Share A Memory
Send Flowers
Plant a Tree