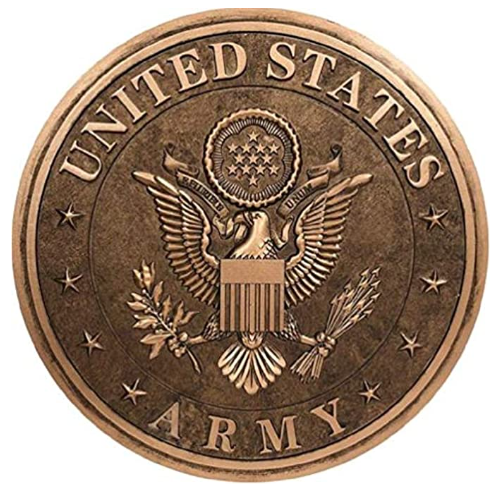 Please share a memory of Philip to include in a keepsake book for family and friends.
View Tribute Book

Philip was a member of Local 86 IBEW Electricians for 50 years, where he served as an apprenticeship instructor for several years.  He enjoyed volunteering at the Verona Street Animal Shelter in his spare time. He proudly served in the United States Army as an Airborne Ranger in Vietnam, from 1968-70.  Philip was the recipient of 3 Purple Hearts and a Bronze Star with V for valor.

A Memorial Service with Military Honors will be held on Friday August 26th at 1 PM at the Fowler Funeral Home Inc. 340 West Ave., Brockport.  Interment will be held privately in White Haven Memorial Park.  In lieu of flowers, those wishing may contribute to Lollypop Farm.

To send flowers to the family or plant a tree in memory of Philip Smith, please visit Tribute Store

A Memorial Tree was planted for Philip
We are deeply sorry for your loss ~ the staff at Fowler Funeral Home, Inc.
Join in honoring their life - plant a memorial tree
Online Memory & Photo Sharing Event
Online Event
About this Event

Look inside to read what others have shared
Family and friends are coming together online to create a special keepsake. Every memory left on the online obituary will be automatically included in this book.
View Tribute Book
Services for Philip Smith
There are no events scheduled. You can still show your support by sending flowers directly to the family, or planting a memorial tree in memory of Philip Smith.
Visit the Tribute Store

Share Your Memory of
Philip
Upload Your Memory View All Memories
Be the first to upload a memory!
Share A Memory
Send Flowers
Plant a Tree