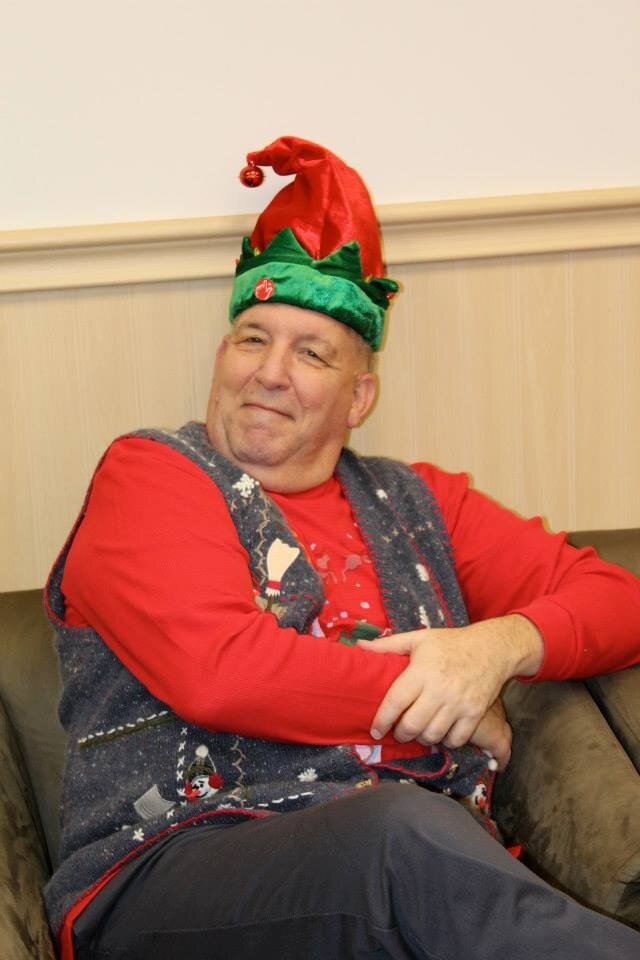 Please share a memory of Clifford to include in a keepsake book for family and friends.
View Tribute Book

Clifford Michael Scutella (Cliff) passed away unexpectedly at his home in Brockport, NY, on the morning of July 17, 2022, at the age of 71.  A devoted family man and educator, Cliff's love of life doesn't come to an end with his death.  His memory and legacy will remain strong through his family, friends, and the students' lives he touched over the years.

Since retirement, Cliff, an avid Yankees fan, could be found watching the game every time the Yankees played.  Cliff spent 40 years in the SUNY system as an educator.  After 30 years of service at Genesee Community College, he retired in July 2019, as the Director of Student Activities.  He was a teacher, softball coach, and interim Vice President of Student Affairs during his tenure at GCC.  He spearheaded the importance of student life and student activities at the college.  In March of 2017, Cliff received the Lifetime Achievement Award from the Association for the Promotion of Campus Activities for his lifelong work in improving students' lives through leadership, educational experiences, entertainment, and community service initiatives.  Cliff loved his career and the people he met throughout it.  He looked forward to the first day of school every August and would always say that he had the best profession in the world because his job was to have fun. Cliff was the ultimate family man, and nothing was more important to him than being the best husband, dad, and Poppa. He never missed a kids or grandkids sporting event, tournament, or graduation.  He never missed a moment to express his love and pride to anyone who would listen.

A US Navy veteran, Cliff was very proud of his service during the Vietnam War.  He served on the USS Enterprise from 1969-1973.  When he returned home from war, Cliff was one of the founding members of the Veterans Outreach Center and helped service members adjust to civilian life.

Cliff is survived by his devoted, loving family, who will miss him beyond measure.  His wife of 25 years, Sue Scutella.  His daughters Christina (Rick) Musclow and Paula Scutella and sons Patrick Scutella and Daniel (Carla) Watson.  His grandchildren Luke, Peyton, Dean, Bella, Brielle, Austin, Sam, and Zoe, to whom he loved being a Poppa more than anything in the world.  His sister Jackie (Mark) VanHalle and nephews Ryan (Holly) VanHalle and Jason (Angie) VanHalle.  He is predeceased by his parents, Nicholas and Margaret Scutella, and sister Patricia (Larry) Weed.

Cliff loved people and loved to tell stories.  He made friends with every person he met and knew someone in every state he visited. He touched the lives of hundreds of friends, softball players, and students.  His passion for life and kindness towards others will live on in us all.

In lieu of flowers, donations may be made to the Veterans Outreach Center and the National Cancer Society.

Share Your Memory of
Clifford
Upload Your Memory View All Memories
Be the first to upload a memory!
Share A Memory