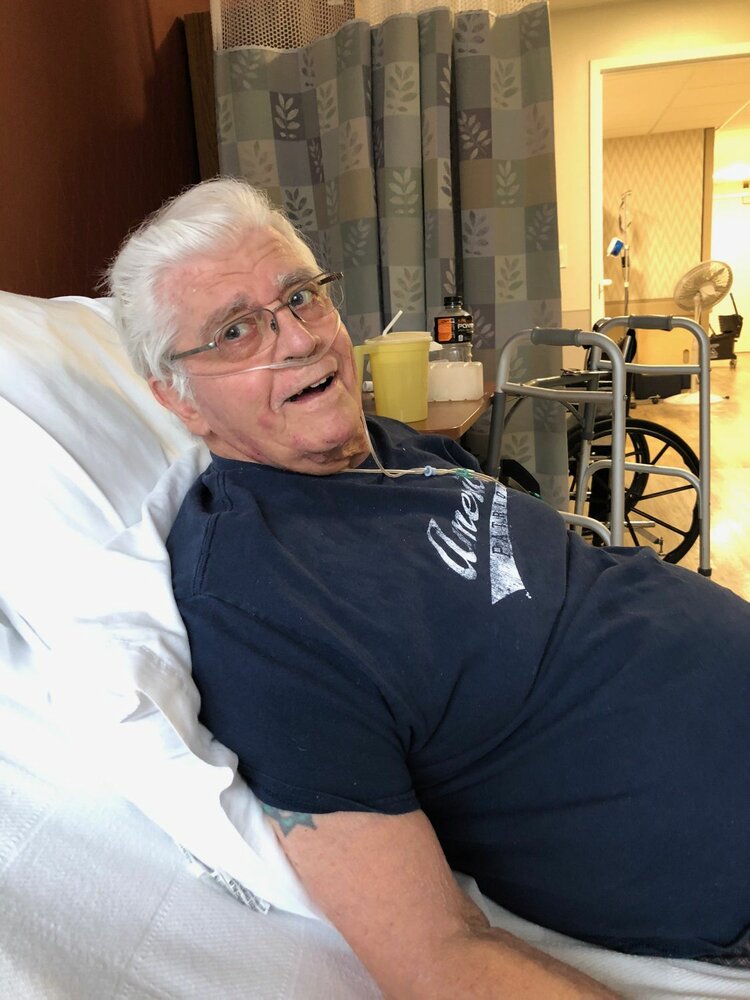 Please share a memory of Frederick to include in a keepsake book for family and friends.
View Tribute Book

Brockport: Passed away at the age of 80 after a long illness. Fred was predeceased by his son Eric Charles Gaines, his parents Irving F. Gaines, and Annabele (Johnson) Gaines of Clarendon, sister Marcia (Howard) Palmer of Barre, his nephews Dennis, Greg, and Jeff Kingdollar of Florida, Phillip Palmer and Kevin Palmer of Barre, and his grandparents, Charles and Hilda (Green) Gaines of Clarendon.

There will be no prior calling hours, he will be cremated and buried at Mt. Olivet Cemetery at the convenience of his family.

Donations can be made to the Veterans Club in Brockport or the American Cancer Society.

Fred was a Life Member of the Brockport Elks, B.P.O.E. #2110, retired from Eastman Kodak Co. and a Military Veteran of the US Army.

Share Your Memory of
Frederick
Upload Your Memory View All Memories
Be the first to upload a memory!
Share A Memory