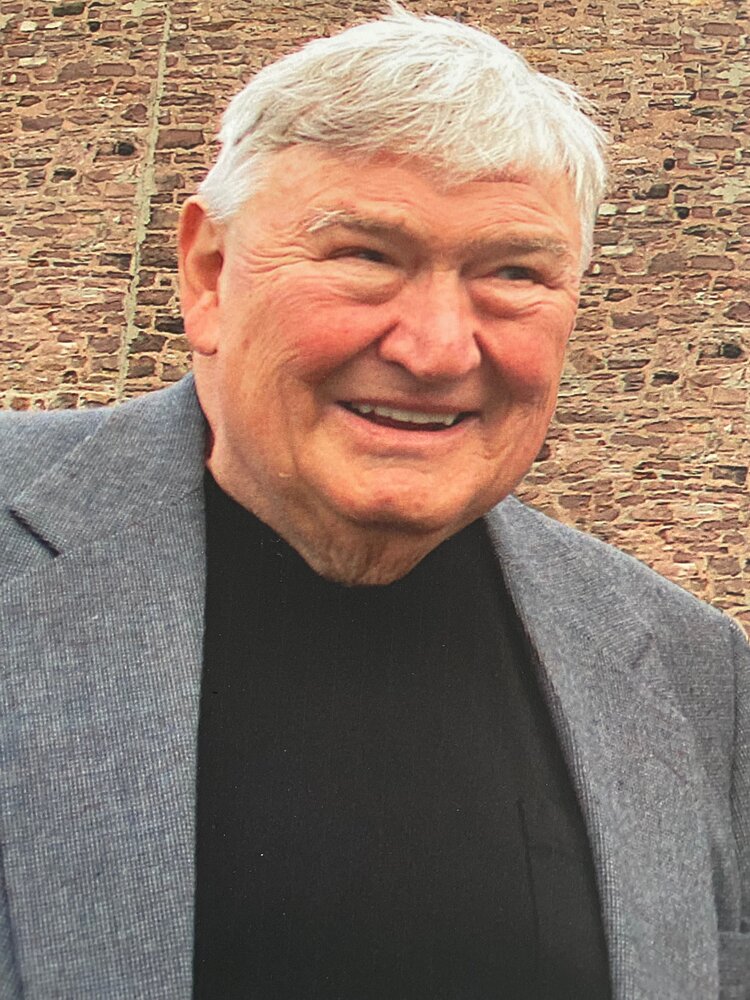 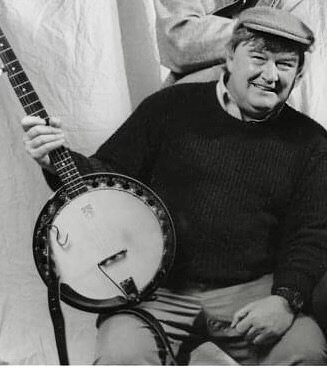 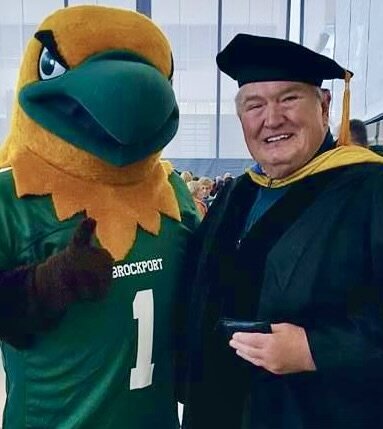 Obituary of Walter A. Borowiec

Please share a memory of Walter to include in a keepsake book for family and friends.
View Tribute Book

Father, companion, friend, musician, sportsman and retired college professor, Walter A. Borowiec, passed away on April 25 at the age of 80 with family by his side. A proud Polish boy born and raised in Buffalo, NY, Walt lived most of his life in Holley, NY and Brockport, NY. In recent years, he had moved to Rochester, NY to be closer to loved ones.

Walt is survived by his daughters, Fai and Josselyn; son, Adam; grandsons, Jackson and Oscar; granddaughters, Victoria and Otylia; his companion of 30 years, Connie; his children’s mother, Pat; nephews, Jon, Brian and Glen, and a large extended Polish family.

Walt’s lifelong commitment to higher education began with completion of his bachelor’s degree from Canisius College, followed by a master’s from the University of Massachusetts and culminating in his doctorate from SUNY Buffalo. Upon receiving his doctorate, he joined the faculty at SUNY Brockport, where he taught political science for over 30 years, serving as the chairman of the department for several years. Walt’s dedication to his students and learning earned him the prestigious New York State Chancellor’s Award for Excellence in 1975. He shared his passion for learning with thousands of students over the years, leaving behind a legacy for many years to come.

Many also knew him from his days as “Brian Boru” the “burly baritone” who played guitar and banjo in the Irish music group, Parnell & Boru. The group played in venues from Albany to California, and were particularly popular at the local Irish pub, McGinnity’s.

For all who knew him, each had their own name for him: Walter, Walt, Wally, Wadj, Wadju, Dad, Boru, Grampa Wally, Gramps, Uncle, Buck, Dr. B, and the Big Kahuna. He was a man of many names, many friends, many talents and had an uncommon ability to make others around him enjoy every occasion.  Whether in a classroom, playing banjo on stage, in a local bar, at a party or even in a doctor’s waiting room, whenever Walt was around, everyone would always end up talking to each other and having a great time. He considered his ability to engage with others and have them engage with each other his superpower and was able to charm strangers, even in his final days.

Walt was laid to rest in Brockport, NY, surrounded by close family and friends. His loved ones, friends and former students will continue to honor his legacy by living their lives to the fullest.  A celebration of life will take place at a future date to be determined. Donations may be made to the Canisius Fund at Canisius.edu/give in memory of Walter Borowiec.

To plant a beautiful memorial tree in memory of Walter Borowiec, please visit our Tree Store

A Memorial Tree was planted for Walter
We are deeply sorry for your loss ~ the staff at Fowler Funeral Home, Inc.
Join in honoring their life - plant a memorial tree
Online Memory & Photo Sharing Event
Online Event
About this Event

Look inside to read what others have shared
Family and friends are coming together online to create a special keepsake. Every memory left on the online obituary will be automatically included in this book.
View Tribute Book
Services for Walter Borowiec
There are no events scheduled. You can still show your support by planting a tree in memory of Walter Borowiec.
Plant a tree in memory of Walter

Share Your Memory of
Walter
Upload Your Memory View All Memories
Be the first to upload a memory!
Share A Memory
Plant a Tree