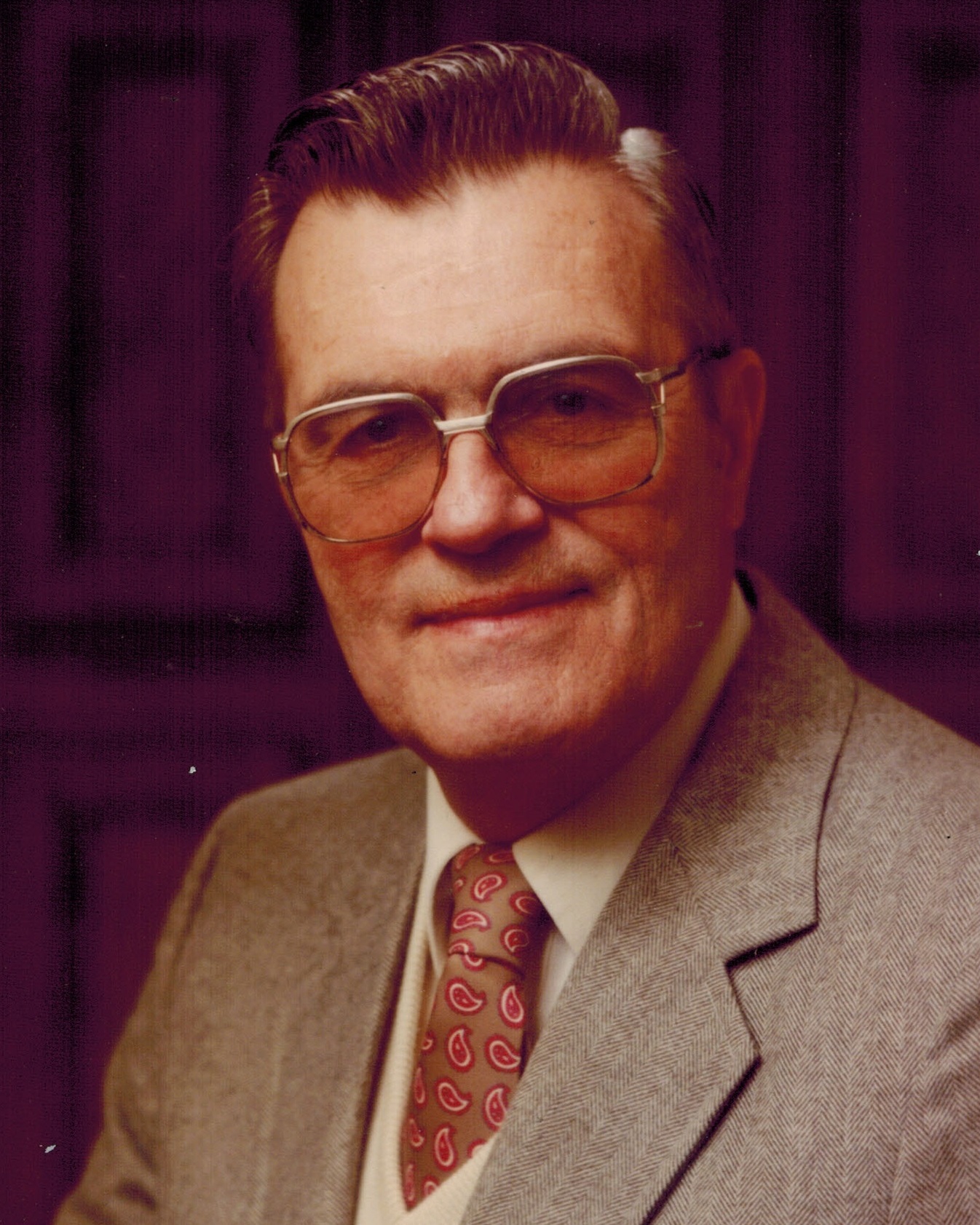 Please share a memory of Francis to include in a keepsake book for family and friends.
View Tribute Book

Frank had many hobbies that included hunting, bowling, billiards, golf, playing cards and restoring antique cars.  He proudly served his country in the United States Army during WWII. Frank was a retiree of Eastman Kodak and wintered in Florida at 6 Lakes Country Club in N. Fort Myers.

The family wishes to thank the staff at Unity for their excellent support.

In lieu of flowers, those wishing may contribute to your favorite charity.

To send flowers to the family or plant a tree in memory of Francis Jenkins, please visit Tribute Store
Tuesday
29
March

Share Your Memory of
Francis
Upload Your Memory View All Memories
Be the first to upload a memory!
Share A Memory
Send Flowers
Plant a Tree