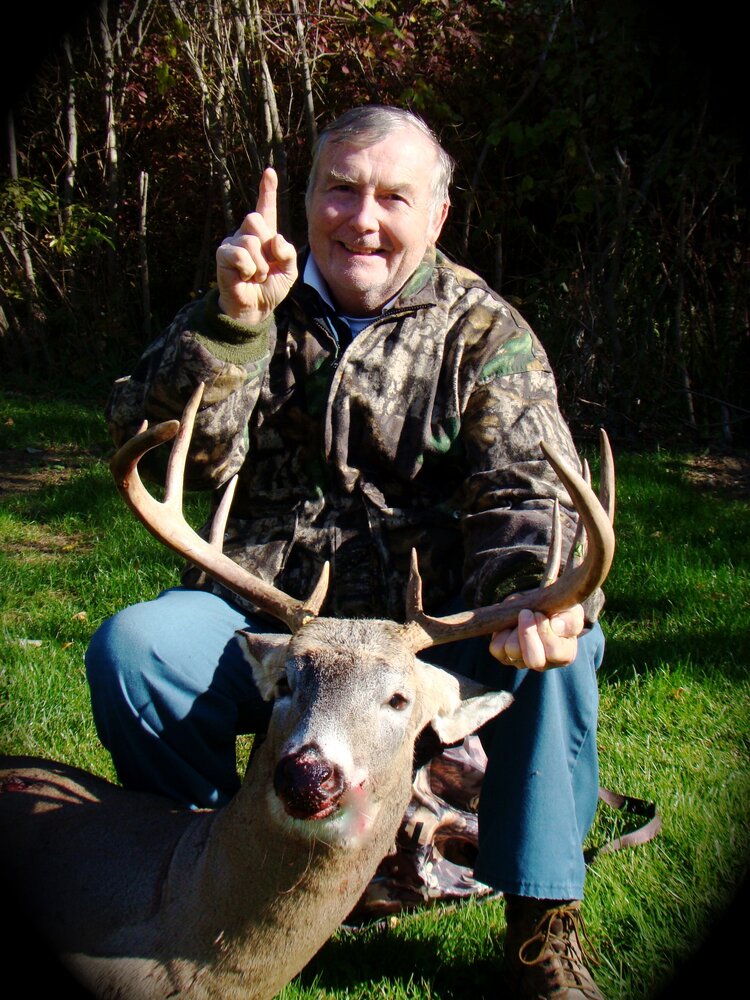 Please share a memory of Jerry to include in a keepsake book for family and friends.
View Tribute Book

Born in Batavia, NY on 5/20/40, Jerry was the son of Jonas and Ida Borkholder and older sibling of John Borkholder.

Jerry graduated from Oakfield/Alabama Central School in 1958 and attended the State of New York College at Buffalo, graduating with a Masters of Science in Secondary Education in 1965.

Jerry taught High School classes for several years in Akron NY where he met and married the love of his life, Flora Galloway of Spartanburg, SC.  They had three children, 8 grandchildren, and 2 great grandchildren.

While teaching in Greece NY, Jerry worked in the pool business during the summers and eventually formed his own company: V.I.P. Pools and Landscaping Inc. and retired from teaching.  He and his wife built a successful company which was in operation for over 20 years before retiring in 2002.

Jerry’s passions were providing for and creating countless memories for his family, woodworking, miniature horses, and hunting.  He fashioned many beautiful creations in his shop for family and friends – from spinning bowls on the lathe to sculpting from wood various objects such as ornaments, snowflakes, twig pots, urns, cutting boards, and special things for his grandchildren such as Santa’s 8 Reindeer sets.

He took 65 acres of land which he purchased and transformed it into what was known as “Jerrywood” – composed of ponds and many well-kept trails suitable for walking, snowmobiling, four-wheeling, hunting his trophy deer, skeet shoots, target practice, Easter Egg/Scavenger Hunts, riding on his wagon through the woods, candy tree/rhino hunts, golf cart hide and seek, picking blackberries, flying Ultralight Aircrafts, and having campfires.

Jerry was known for his love and commitment to his family, his quick wit, his creative abilities, his steadiness, and wisdom.

Yet here I am

A Service of Remembrance will be held on Saturday, March 12, 2022 at Jubilee Christian Church located at 3565 Lake Road North, Brockport, NY 14420.  Calling hours will be held from 4:00-6:00 with a Memorial Service following.  Donations in Jerry’s memory can be made to The Children’s Tumor Foundation at www.ctf.org/endnf2 in lieu of flowers.

Share Your Memory of
Jerry
Upload Your Memory View All Memories
Be the first to upload a memory!
Share A Memory