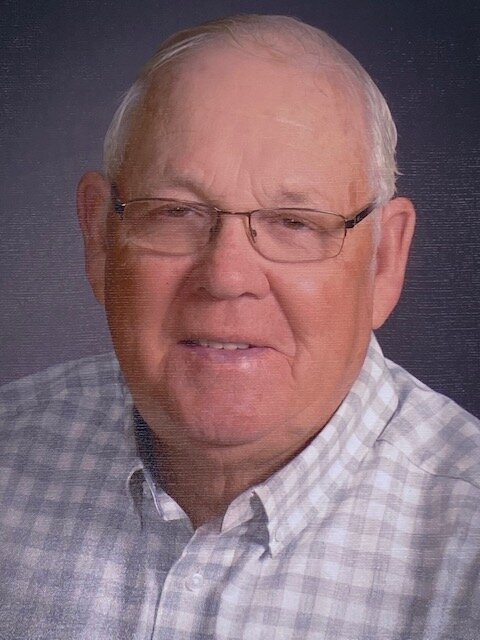 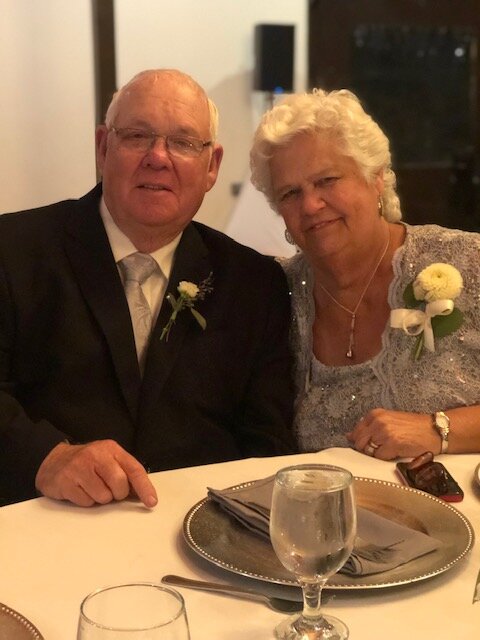 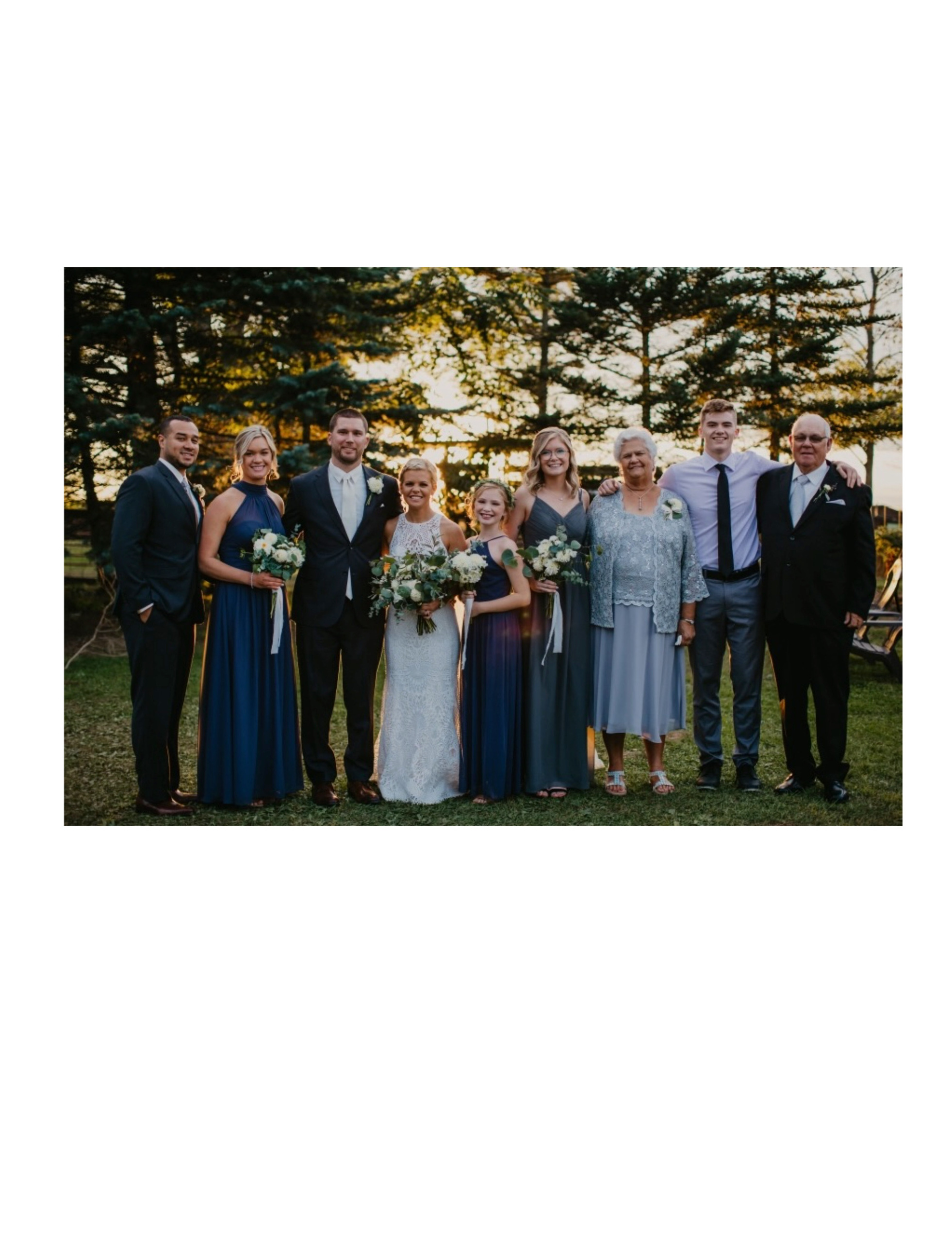 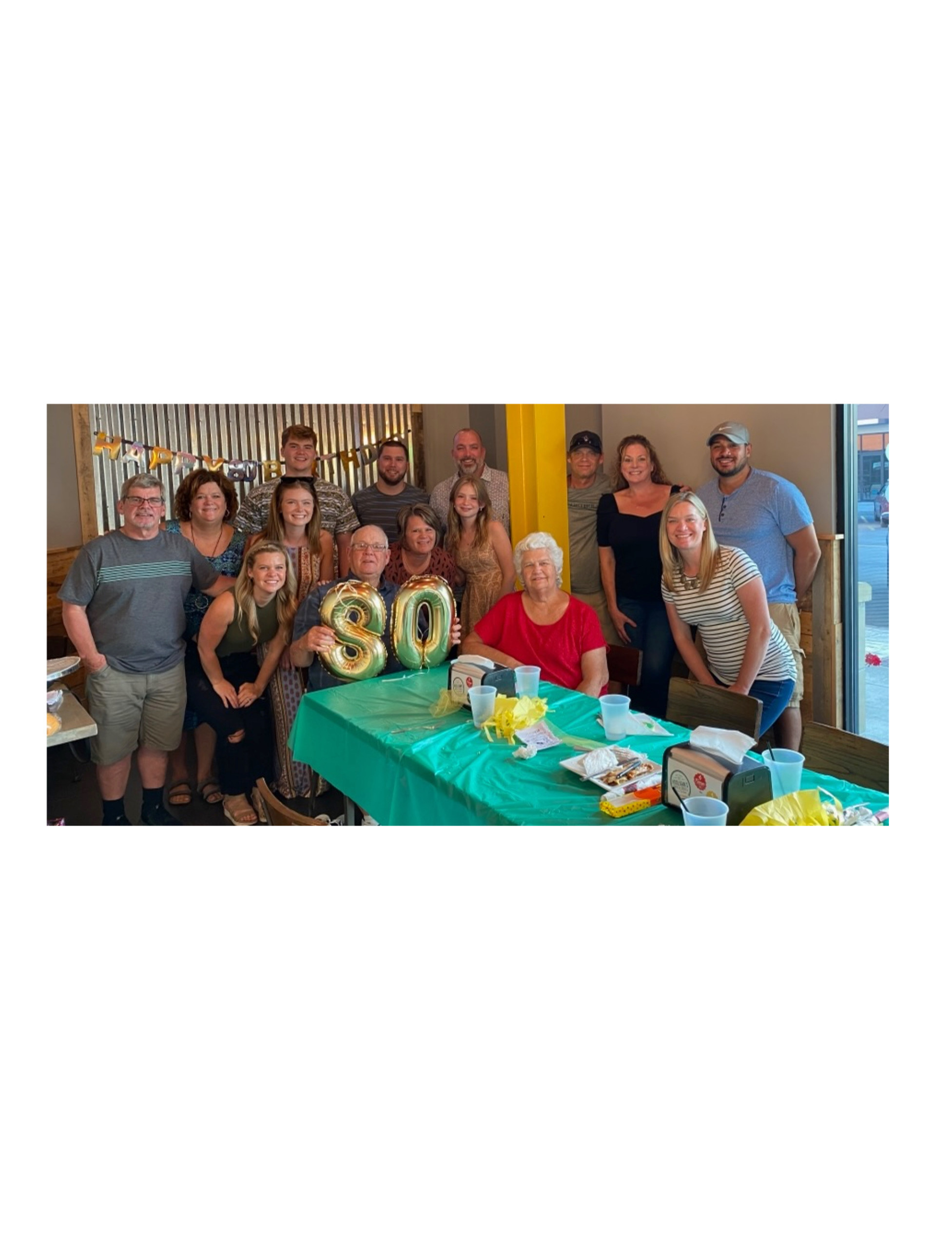 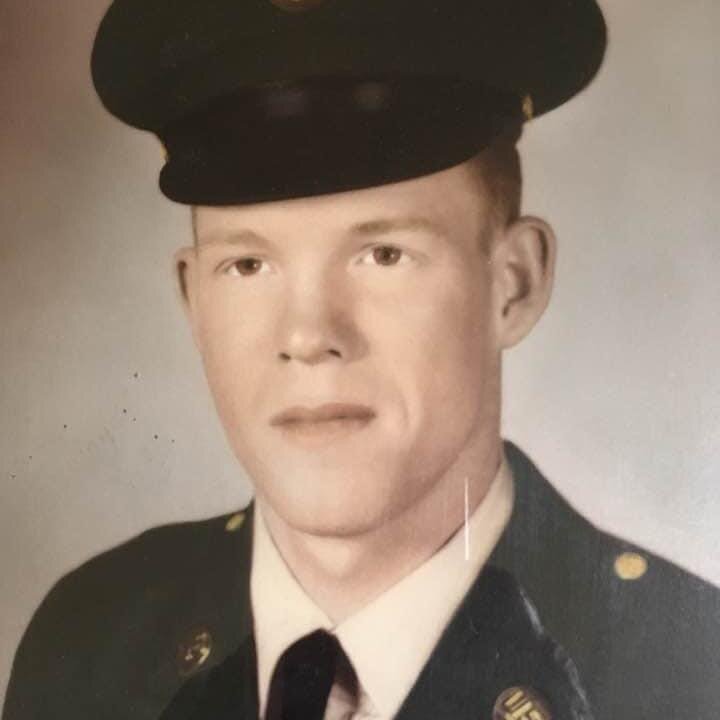 Please share a memory of Larry to include in a keepsake book for family and friends.
View Tribute Book

Larry was born on August 12, 1941, in Huntington W.Va., and grew up in Hamlin and Hurricane, West Virginia, where he met and fell in love with Judy. After high school, Joe and Judy married in June 1962 before he entered the US Army. During that time, Judy and their daughter moved to Holley, NY with her parents. After serving in the Army, Joe joined Judy and worked at Eastman Kodak Company for 25 years.

After retiring from Kodak, Joe really enjoyed working as a groundskeeper at Stafford Golf Course and at SUNY Brockport. Most recently, he volunteered his time mowing at Grace and Truth Sports Park in Hilton, NY.

He had many passions in life but first and foremost was his love for the Lord. He was a member of Grace Baptist Church in Brockport, NY; and most recently was a member and attended First Bible Baptist Church in Hilton, NY. He so enjoyed Pastor Kevin’s messages, Savannah’s encouragement to Judy, and the way Pastor Mike and the congregation loved his family. In addition, his love for the Lord was shown in his life by the way he treated others.

Some other passions were watching the NY Yankees, the Buffalo Bills, Syracuse BB and a good Nascar race especially when Rusty Wallace was his driver. He also enjoyed mowing his lawn, driving his 1990 Chevy Truck, growing a little vegetable garden, going to morning coffee with his buddies, hunting with his son in law and friends, talking and tinkering on things with his neighbors, swinging in the front yard with Judy, and his love for all animals, especially dogs. He was known by everyone for his gentle and humble spirit.

But, his greatest joy in life was his family, his love for Judy or “Mom” as he always called her was unmatched. He was extremely proud of his children, his grandchildren and now great grandchildren. He loved spending family time together~ camping, celebrating family birthdays, grandkids sports games and other happy occasions. He would love handing a few dollars here and there to his grandchildren and their friends for concession food or gas money. He was just the best at being a grandpa or poppy as he was lovingly called.

Our hearts will never be the same.

“The roads are plowed and the lawn is mowed, in heaven today”, Troy Simpson (former neighbor)

Share Your Memory of
Larry
Upload Your Memory View All Memories
Be the first to upload a memory!
Share A Memory