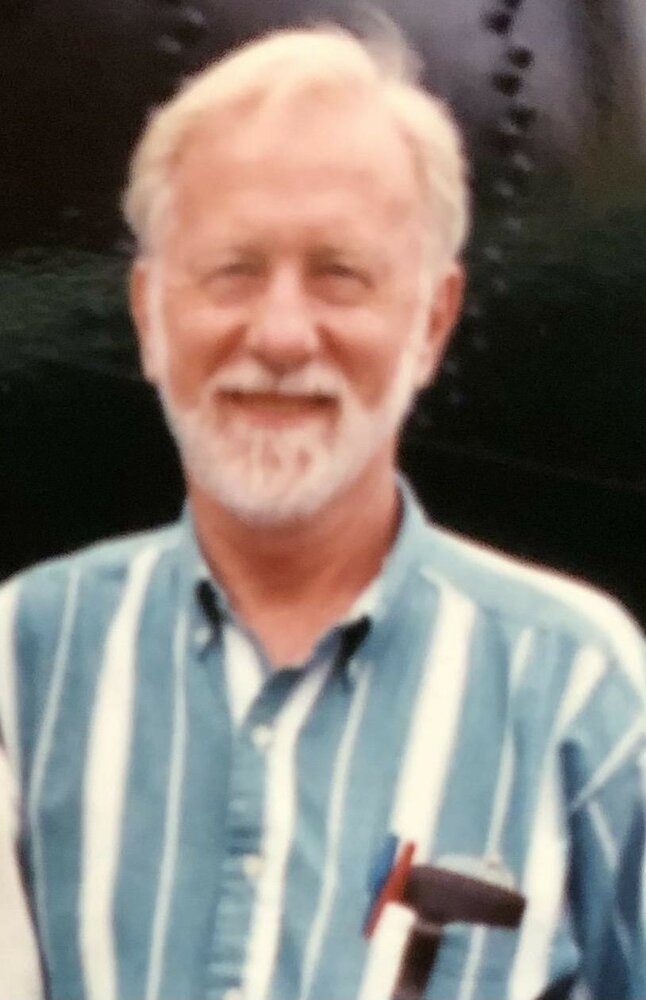 Please share a memory of Jack to include in a keepsake book for family and friends.
View Tribute Book

Predeceased by his wife, Louise Stein, Jack is survived by his children, Mark Christopher Rollwagen, Valerie Rollwagen, Mathew Rollwagen, and Julie Reed (spouse Reggie Reed), as well as his grandchildren, Silvia Elise McKenna and Isabella Reed. Among those who mourn his passing are his dear friends, Kathy and Brian Fox, who were like family to him.

Jack was the child of immigrants and a child of the depression, though his family originally settled in Colorado, when Jack was a child, his family moved to Seattle, Washington where he attended school and married. Life was not easy for him and his family; when he was just a boy, his father fell and broke his back, and after years of suffering, he eventually died. In spite of it all, Jack never gave up on his dreams of being someone in this world; in fact, this seemed to strengthen his resolve.  Upon graduating from the University of Washington with a degree in History, Jack entered the Air Force with hopes of eventually becoming a pilot (that was not to be) but he did become a captain and father while serving.  After serving his country, he began his teaching career as a history teacher in California only to realize he wanted more and that he was destined for academia. He went on to study Cultural Anthropology at the University of Oregon at Eugene (where his 2nd and 3rd children was born) and where he received his Ph. D. While working on his doctorate, he carried out research in Mexico and taught at UNAM. Always aspiring to be more, he followed up with a post-doctorate degree from UC Berkeley and then worked briefly for the Catholic University of America in Washington, DC before accepting position as a full professor at SUNY Brockport. While he worked there until his retirement in 2006, he was never one to stop growing or learning, Jack spent the next 50 years creating and editing a world class academic journal “Urban Anthropology”, traveling the world on different research projects, and obtaining another Ph.D. in Medical Anthropology, in addition to a Master’s in Documentary Filmaking from Cornell and adopting his fourth child, Julie, with his first wife.  Eventually, his research led him to China and Mongolia where he carried out research over a period of 20 years, this led him to study Mandarin and  to receive a Fullbright Teaching Fellowship at Shandong University in Jinan, China, where he hope to gain a more in-depth understanding of Chinese and Chinese society. There is so much more one could say about Jack’s professional life, but this is an obituary, not a cover letter for a job! (I will try to keep it brief...but that is almost impossible!!!)

Jack was a hard working, ambitious person, who followed his dreams to become someone in life and an expert in the field he loved. He had many interests, but did not have many “hobbies” (he just didn’t have the time!). His one passion outside his field or expertise was organic gardening and he had a wonderful vegetable garden and a small vineyard, as well as amazing flower gardens which he and Louise created together. Those who knew him well knew he also liked cats, chickens and ducks! He loved his house on the hill surrounded by his apple orchard, and told his children after wife’s passing that he would be happy to be buried at Garland cemetery next to Louise because he would be able to “look out on his house and garden” for eternity. This child of immigrants who literally had almost nothing as he came into the world in the height of the depression, had a long, full life full of yearnings and ambitions, and many trials and triumphs, which he met to the best of his abilities, now his last dream will come true...he will rest peacefully, gazing down on the “kingdom” he created  for himself,  knowing  that he did this all and more in just 86 short years!

A burial service will be held for Jack on Saturday, September 18th at 10am at Garland Cemetery in Brockport, NY.

Donations may be made to the Humane Society of Rochester, 99 Victor Rd., Fairport

Share Your Memory of
Jack
Upload Your Memory View All Memories
Be the first to upload a memory!
Share A Memory
Plant a Tree