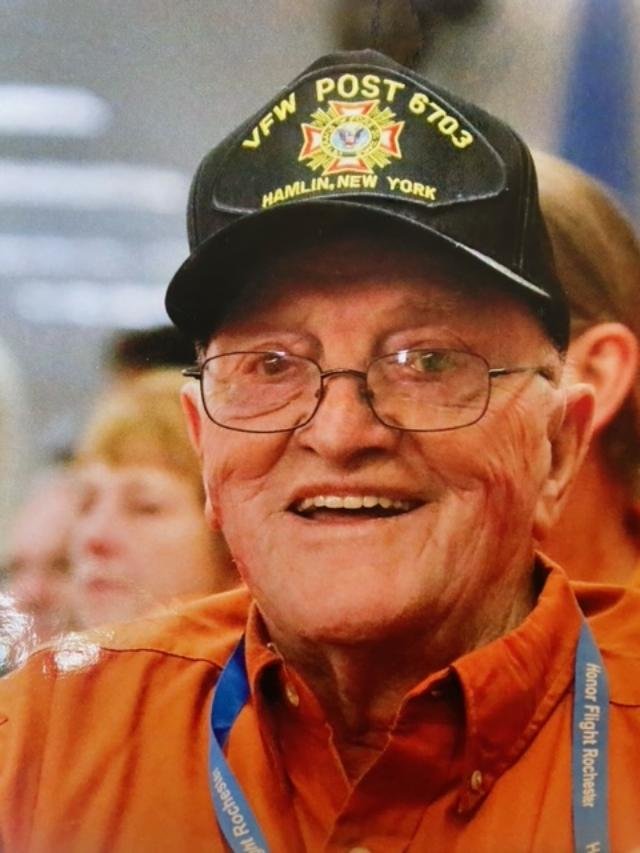 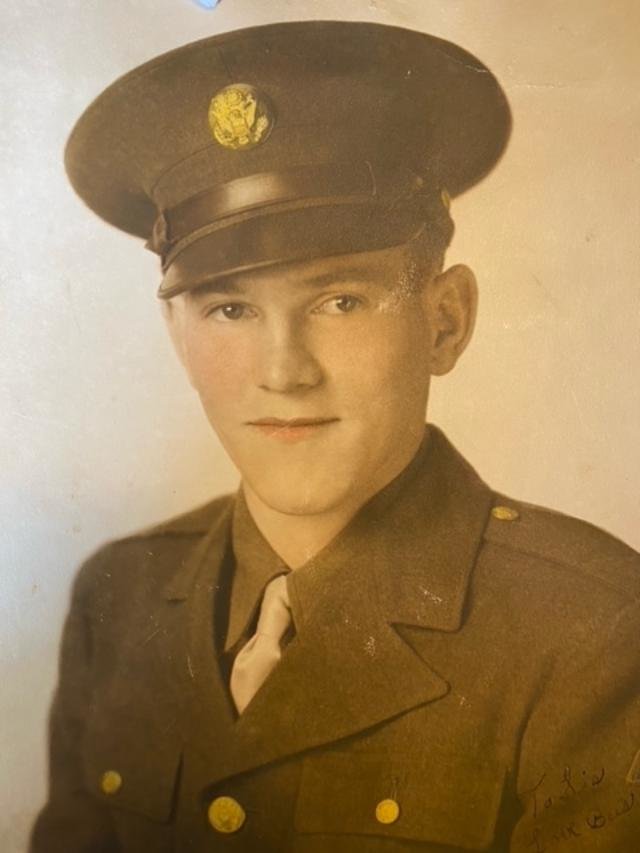 Please share a memory of Roderick "Dick" to include in a keepsake book for family and friends.
View Tribute Book

After a full and wonderful life, Dick passed away at home on Wednesday, April 21, 2021.

Dick was born in Gainesville, New York. He left high school at the age of 17 to serve our Country in the Army and was a Korean War Veteran. Following his service in the military, Dick worked multiple jobs to ensure his family was provided for, spent several years with Lapp Insulator in LeRoy, NY, and retired in 1991 as the head of grounds and facilities for Nativity at the BVM in Brockport, NY.

Before and during retirement, Dick was largely involved in the ham radio community, known as “Happy Chappy”, was an avid traveling snow bird who loved to golf, ride his bicycle, teach others to line dance, and spend time with family and friends. He loved music, westerns, and old black and white movies.

Dick was a man of many traits. He was always good to tell a story of his childhood, a memory of his past, or to hold your hand and tell you just as it was. Manners and devotion to his family were his way, his caring nature was unmatched, and his genuine smile and love will surround his ever thankful family for eternity.

For those wishing, donations can be made in memory to Honor Flight Rochester or the Monroe County Honor Guard.

There will be a Celebration of Life and a Military Graveside Service at a later date.

To send flowers to the family or plant a tree in memory of Roderick "Dick" Chapman, please visit Tribute Store

A Memorial Tree was planted for Roderick "Dick"
We are deeply sorry for your loss ~ the staff at Fowler Funeral Home, Inc.
Join in honoring their life - plant a memorial tree
Online Memory & Photo Sharing Event
Online Event
About this Event

Look inside to read what others have shared
Family and friends are coming together online to create a special keepsake. Every memory left on the online obituary will be automatically included in this book.
View Tribute Book
Services for Roderick "Dick" Chapman
There are no events scheduled. You can still show your support by sending flowers directly to the family, or planting a memorial tree in memory of Roderick "Dick" Chapman.
Visit the Tribute Store

Share Your Memory of
Roderick "Dick"
Upload Your Memory View All Memories
Be the first to upload a memory!
Share A Memory
Send Flowers
Plant a Tree