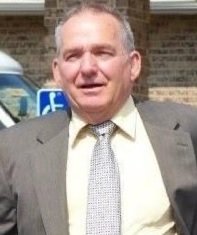 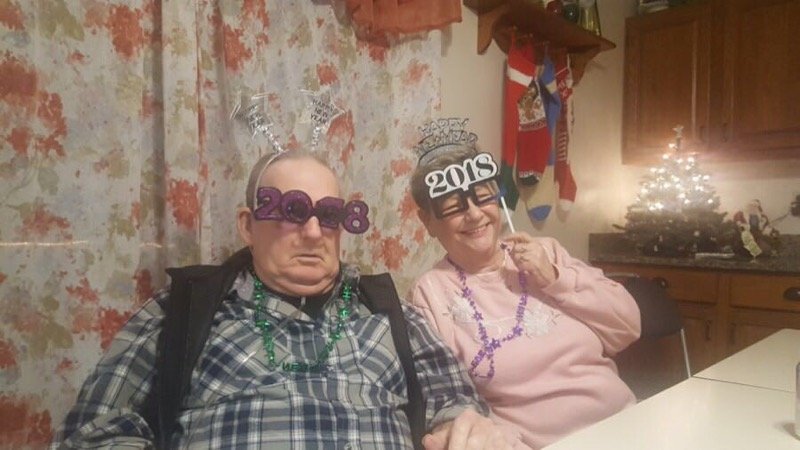 Please share a memory of Richard "Dick" to include in a keepsake book for family and friends.
View Tribute Book

Antioch / Brockport: Passed away peacefully at home surrounded by his family on Wednesday April 21, 2021 at the age of 81.  He is survived by his children Peggy (Tom) Jenkins, Richard Jr. (Char) Rogers, Amy (Dan) White and Benjamin (Angie) Rogers, 13 grandchildren, 3 great grandchildren and sister Janet Weiss.

Dick was predeceased by his loving wife of 58 years, Kathryn, parents Ralph and Edna Rogers, daughter Jennifer and 1 sister.

Per Dick's wishes, there will be no services.  As an expression of sympathy, those wishing may contribute to the American Cancer Society in Dick's memory.

A Memorial Tree was planted for Richard "Dick"
We are deeply sorry for your loss ~ the staff at Fowler Funeral Home, Inc.
Join in honoring their life - plant a memorial tree
Online Memory & Photo Sharing Event
Online Event
About this Event