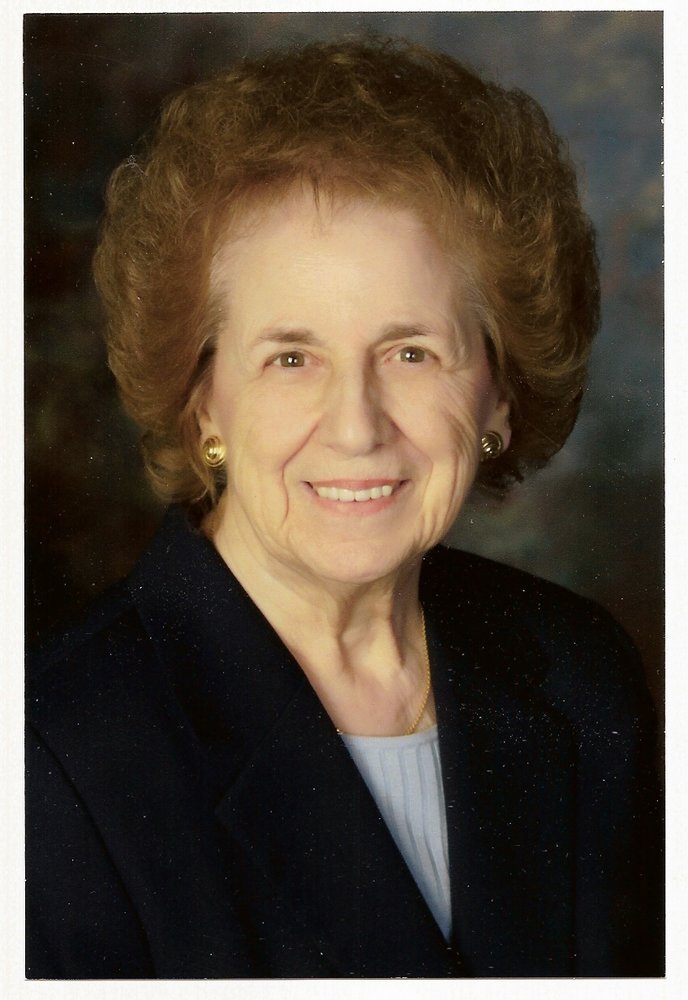 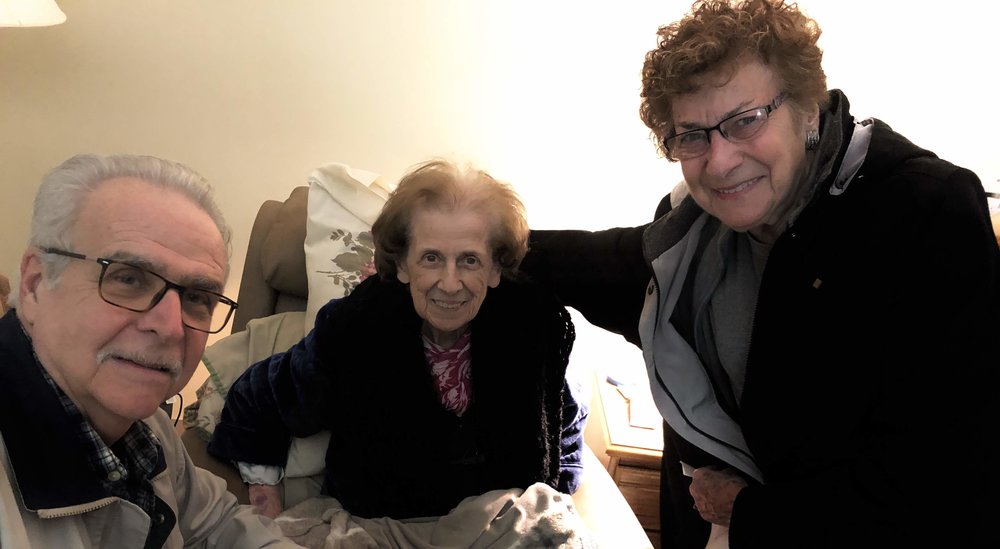 Rest in peace dear friend. Forever in our hearts. Jack Donahue Maureen McGlynn
Please wait
Share Comment
G
Grace D’Agostino posted a condolence
Oh my, I am very saddened to learn of this news. She was Cousin Jeanette to me and to my Siblings, to our late Dad, Frank D’Agostino and to our late Mom, Lucy Sacca D’Agostino. Our entire family in Canada so admired Cousin Jeanette. She was wonderful, warm and caring. Intelligent and beautiful. Well spoken and gracious. I will remember her with fondness and with love ❤️ ❤️ Until we meet again in Heaven
Please wait
Share Comment
M
Marcy lit a candle

The Bement family is saddened to hear about Jeannette’s passing. She was a very special person & wonderful friend to our family. She was a kind, thoughtful & beautiful lady. We are all better because we knew & had her in our life. Appreciate Bob Ockenden, Marcy’s Godfather contacting Sue Bement. God bless another angel in heaven.
Please wait
Share Comment
k
knutsenv@icloud.com uploaded photo(s) 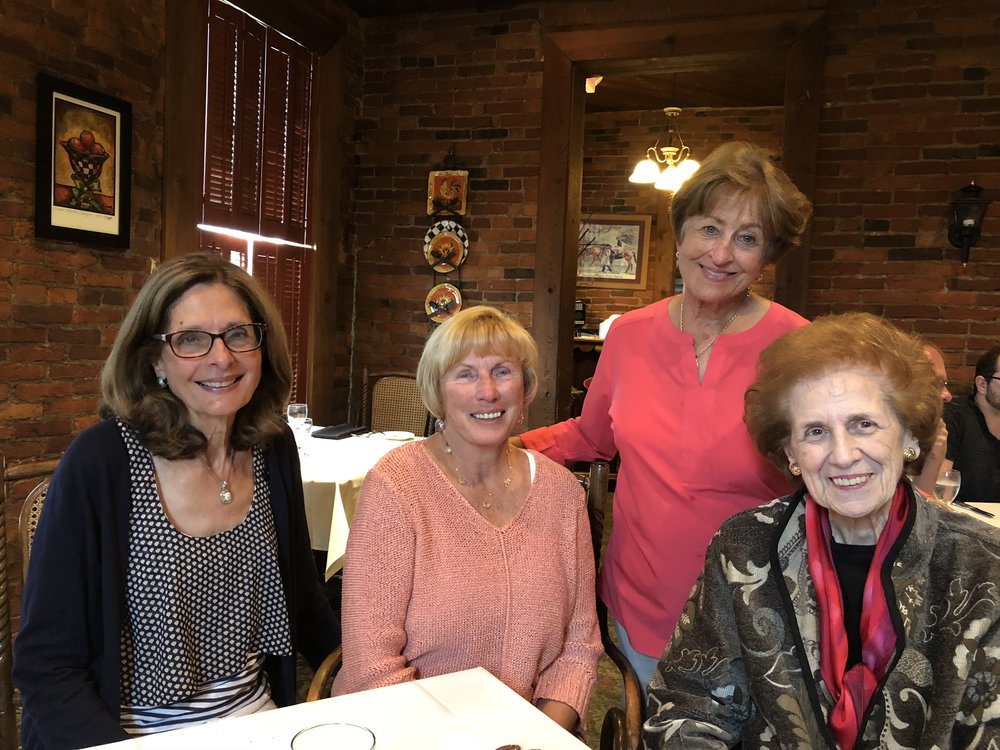 The Brockport Class of 1964 was blessed to have Jeanette (aka "Miss D") as our class advisor. On June 12, 2018 three of us got together with her for the last time. As usual we had many laughs and good conversation. The lives of each of us were positively affected by her, each in a different way. What an extraordinary difference one beautiful life has made! Valerie Knutsen Patti Mesolella Dianne LaMonica
Please wait
Share Comment
T
Tribute Store

Fond Memories was purchased for the family of Jeanette Banker. Send Flowers
Please wait
J
John Doser posted a condolence
“Jeanette always ended her emails, phone calls and visits with "Love You." I ended my last email to her Tuesday night with "Love You," but I didn't know she already had left us. I believe Jeanette heard me just the same. Angels and Saints are like that. ”
Please wait
Share Comment
H
Henry and Joanne Cinti purchased flowers

Henry and Joanne Cinti
purchased the Lavender Fields and planted a memorial tree for the family of Jeanette Banker. Send Flowers
Please wait
M
Marie Cinti posted a condolence
My deepest condolences to Jeanette's family. I knew Jeanette through my father, Henry Cinti, and I fondly remember having lunch with her about a year or so ago and really enjoyed speaking with her. She always impressed me as a tremendously interested and engaged person who really wanted to make a difference in people's lives. I will miss her and I know my parents will as well. Marie Cinti Penfield, NY
Please wait
Share Comment
P
Patricia E. Baker uploaded photo(s) 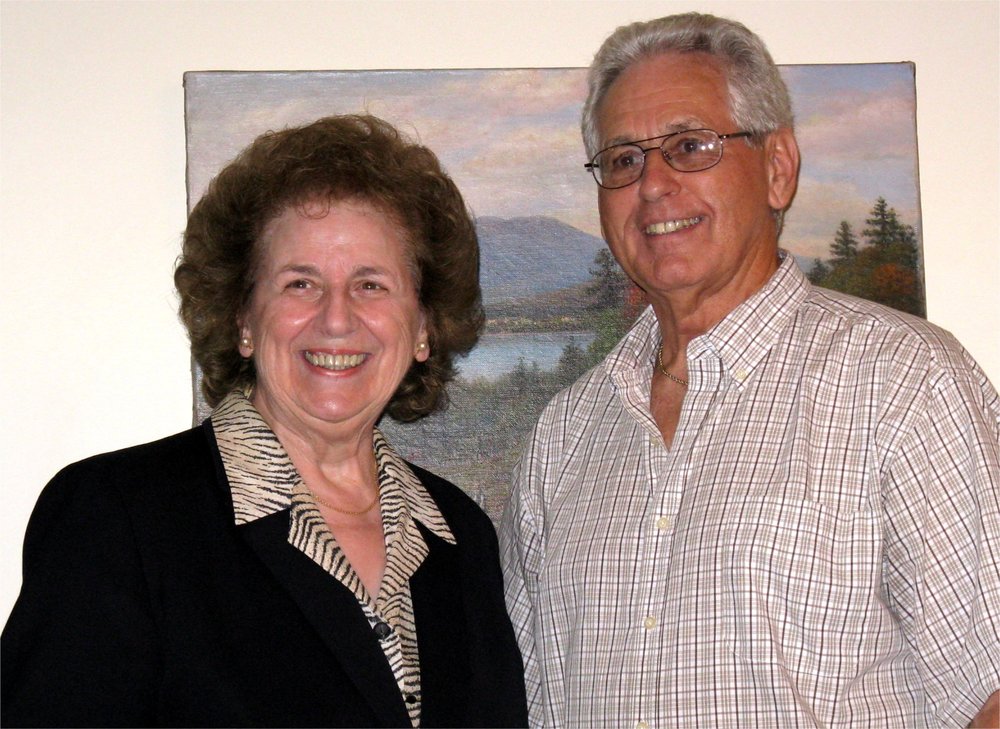 I gave this photo to Jeanette recently because it showed a happy friend celebrating a dear friend's book signing. This photo of Jeanette with dear friend and colleague Roy Bubb makes me feel happy viewing it. It was taken in Holley late fall of 2011. We all have our memories, many great memories of Jeanette. She touched the lives of thousands of people and positively improved all of those she could through her caring, involvement and attention. Pat Baker
Please wait
Share Comment
L
Linda Forbes lit a candle

you where loved like no other. Rest in peace with all my love
Please wait
Share Comment
J
The family of Jeanette Banker uploaded a photo 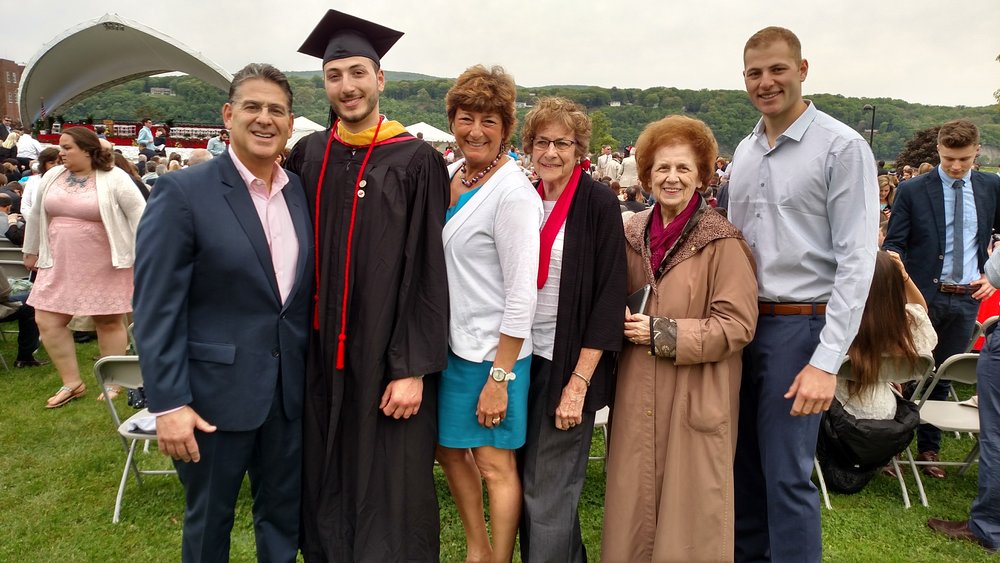 A loving "aunt" who made an indelible impact on me and my family! Love always, Marcia Proto
Please wait
Share Comment
K
Kathryn Lasek Posted Feb 13, 2020 at 8:46 AM
I am so immensely blessed to have had the guiding force of Jeanette D'Agostino Banker in my life from day one. Our family has changed over the years with the joy of new members being born & treasured members leaving us. In all this time we have had Jeanette being our rock, our example of how to be with grace and dignity, and the one who did not merely dream but who lived a life of goals achieved, of mountains climbed, and a life well lived. I will miss her more than words can adequately express.
Report
<< Previous Next >>

Share Your Memory of
Jeanette
Upload Your Memory View All Memories
Be the first to upload a memory!
Share A Memory
Send Flowers